MONO is a post-rock/instrumental rock band from Tokyo, Japan, formed in 1999. 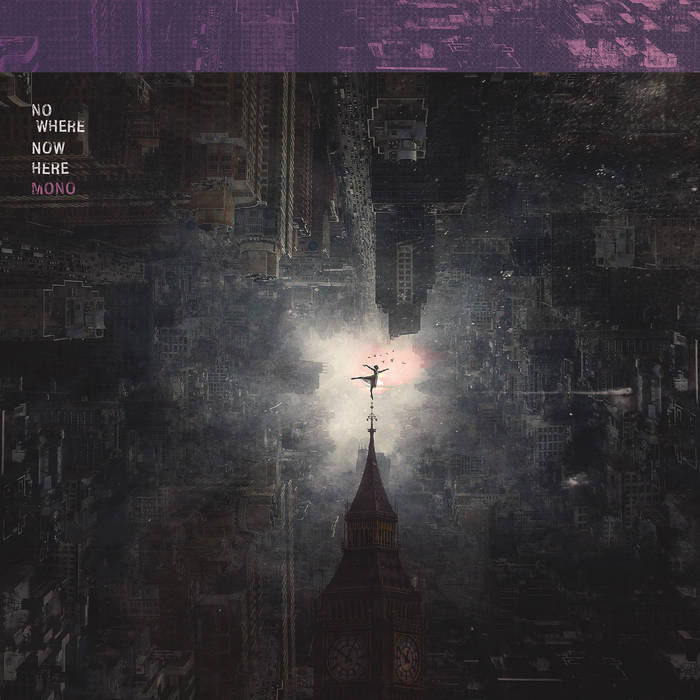 Mono announce the album Requiem for Hell on July 19, 2016, their ninth album. He sees the string instruments reappear. It was also their first full-length album under the new label Pelagic Records. Before the complete release of Requiem For Hell, they made a separate album with The Ocean (Transcendental) to commemorate this event. Later, we knew that it was actually a preview of the first two songs of their next album. 6] On December 9, 2017, they announced via their social network pages that Yasunori Takada (drum kit, glockenspiel, synthesizer), who has been a member since the beginning, will leave the band for “personal reasons”. He has been replaced by Dahm Majuri Cipolla from the band’s live performance on August 9, 2018. 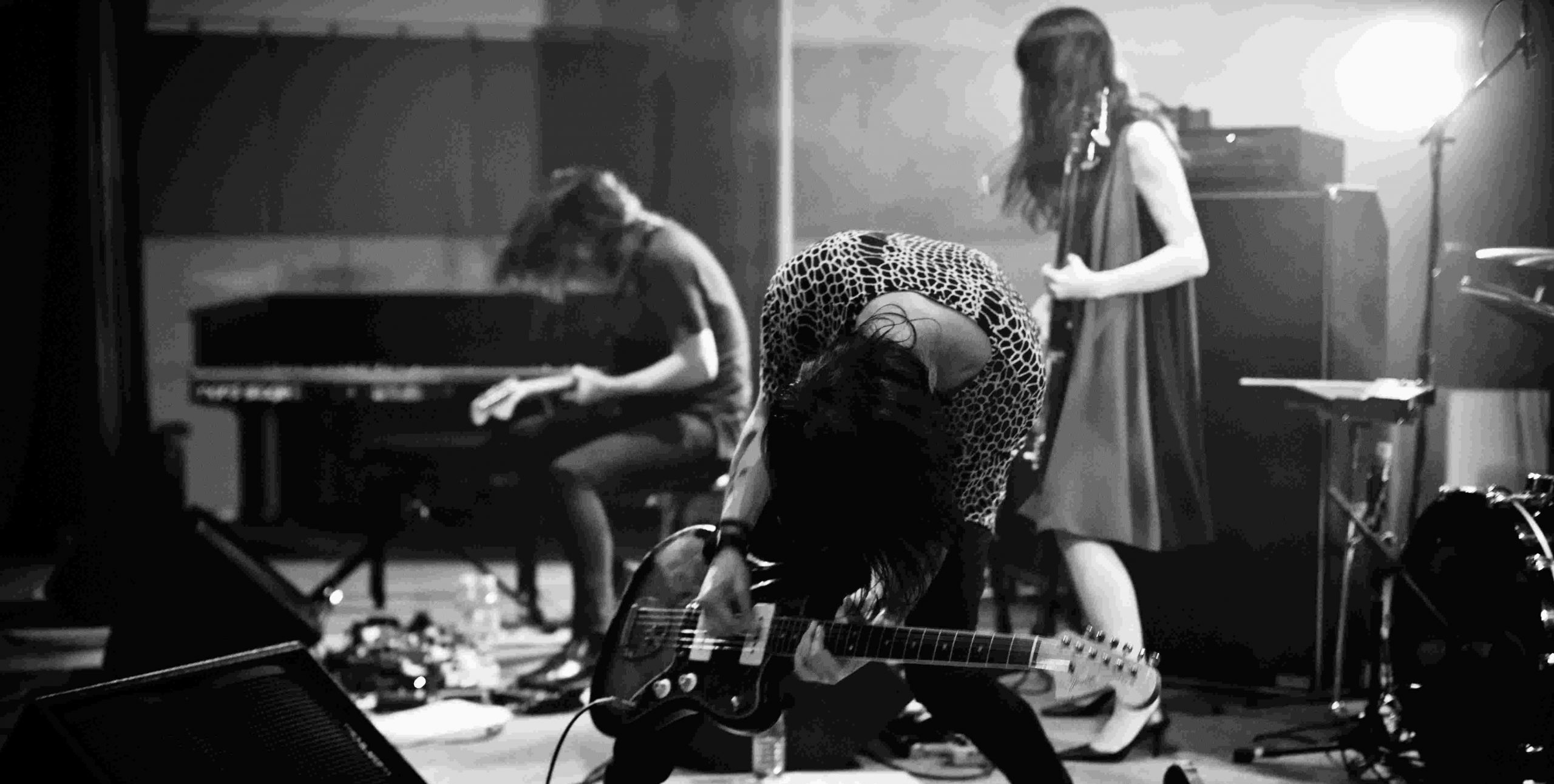 Guitarist Takaakira Goto began writing songs in 1999, and he was looking for fellow musicians to help him realize them, which he found with Tamaki, Yoda and Yasunori Takada. Yoda had been friends with Goto before, but he didn’t know that Yoda played guitar. After a debut EP on the small Japanese label Forty-4, Mono released their debut album Under the Pipal Tree in 2001 in the New Japan series of John Zorn’s label Tzadik Records. One Step More and You Die was released in 2003 and the remix album New York Soundtracks the following year. 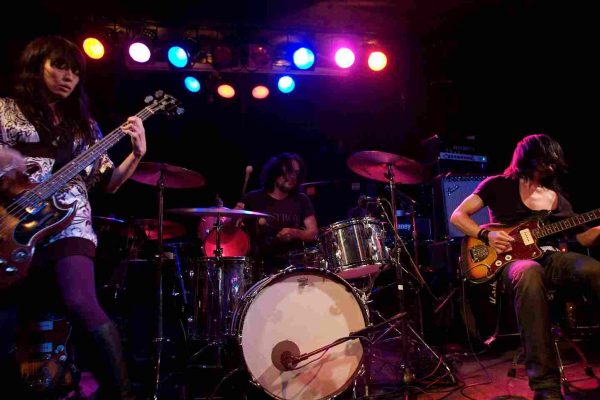